Austin is the state capital of Texas, an inland city bordering the Hill Country region.

Home to the University of Texas flagship campus, Austin is known for its eclectic live-music scene centered around country, blues and rock.

Its many parks and lakes are popular for hiking, biking, swimming and boating.

South of the city, Formula One's Circuit of the Americas raceway has hosted the United States Grand Prix.

Over the years, more companies are relocating to Austin than anywhere else in Texas. 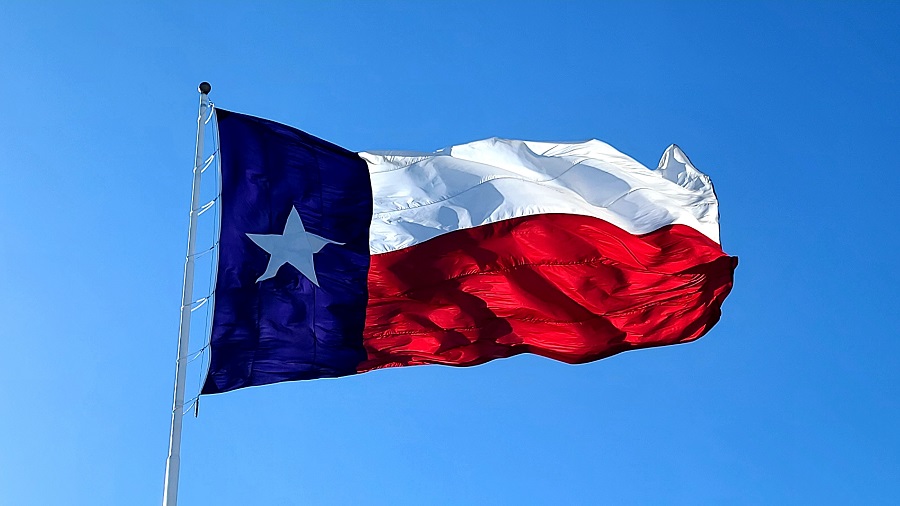 There is So Much To Do in Austin

Years ago when people talked about Austin they would always mention the music. What you hear is true but add vibrant entertainment, outdoors, parks, festivals, museums, art and culture inspiring cuisine and stunning outdoor experiences but there is so much more, Austin will not disappoint!

Some of the things to do in Austin Texas: 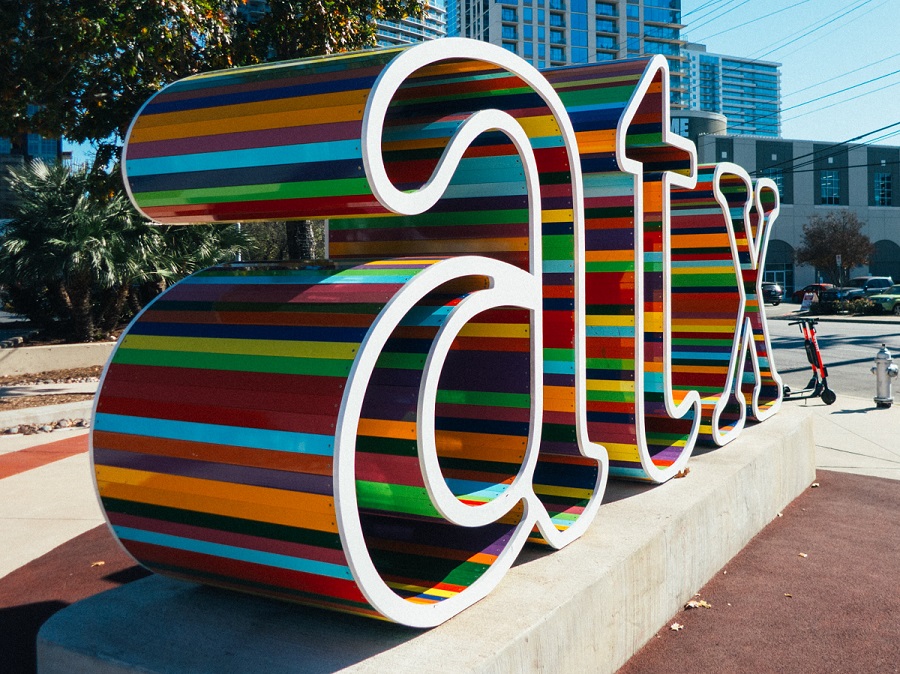