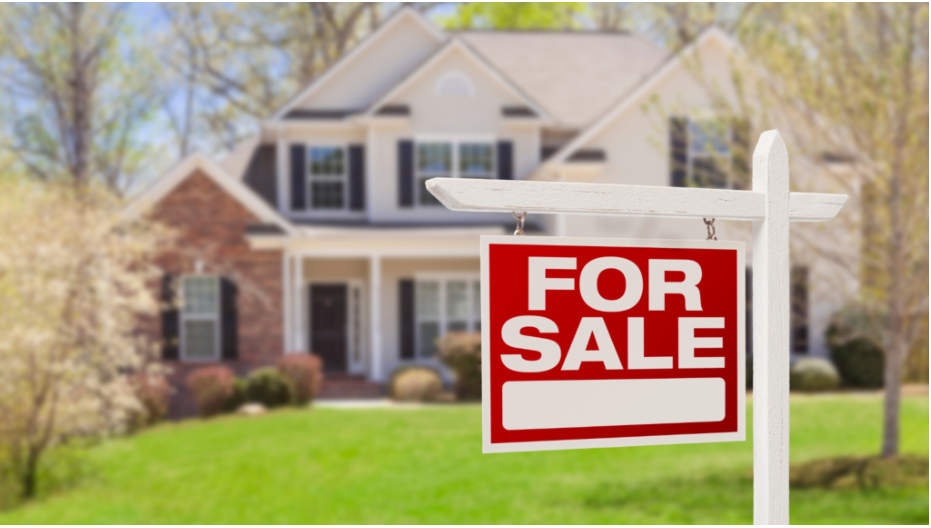 BY BEN VERDE
Related Articles
Market Info October 2022 Central Texas Housing Report
Buying Should You Still Buy a Home with the Latest News About Inflation? While the Federal Reserve is working hard to bring down inflation, the latest data shows the inflation rate is still high, remaining around 8%. This news impacted the stock market and added fuel to the fire for conversations about a recession. You’re likely feeling the impact in your day-to-day life as you watch the cost of goods and services climb. […]
Market Info September 2022 Central Texas Housing Market Report During the month of September, homebuyers in the Austin-Round Rock MSA gained the most leverage they’ve had in over a decade as home price growth slows and inventory continues to increase.