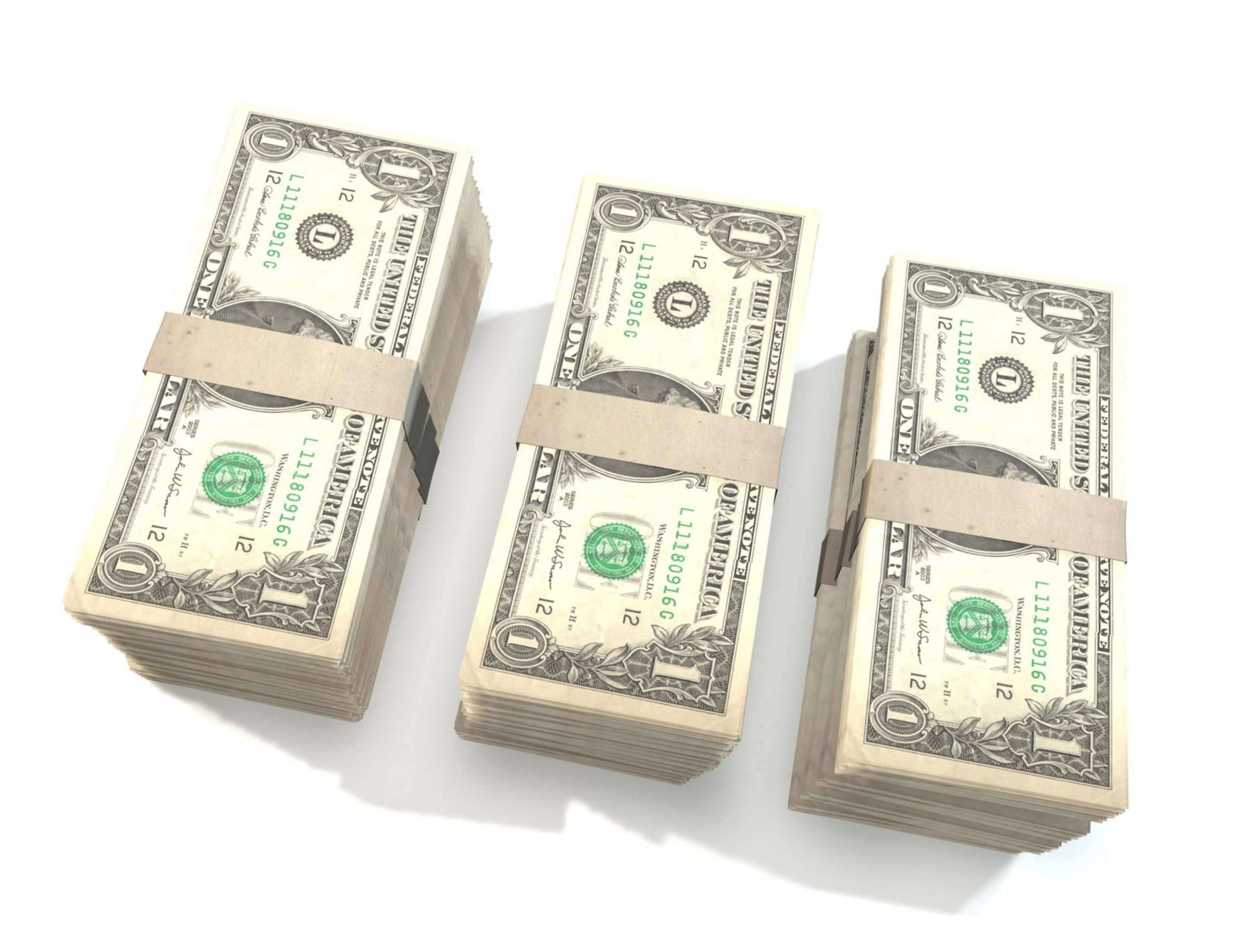 As prices climb, homeowners who’ve owned their homes for a while have seen a boost in appreciation.

Over the past decade, a homeowner who purchased a single-family existing home would have gained $229,400 in home equity if the home were sold at the median price in the fourth quarter of 2021, according to a new analysis by the National Association of REALTORS®, as reported on the association’s Economists’ Outlook blog.

In the past five years, home prices have notably climbed—rising at an annual pace of nearly 10%, NAR reports. A homeowner who purchased a typical home five years ago would have gained $125,300 from just price appreciation alone.

The Western region of the U.S. has had the most areas of the country where homeowners have built up the largest amount of home equity, led by San Jose-Sunnyvale-Santa Clara, Calif.; San Francisco-Oakland-Hayward, Calif.; Anaheim-Santa Ana-Irvine, Calif.; and urban Honolulu, Hawaii. 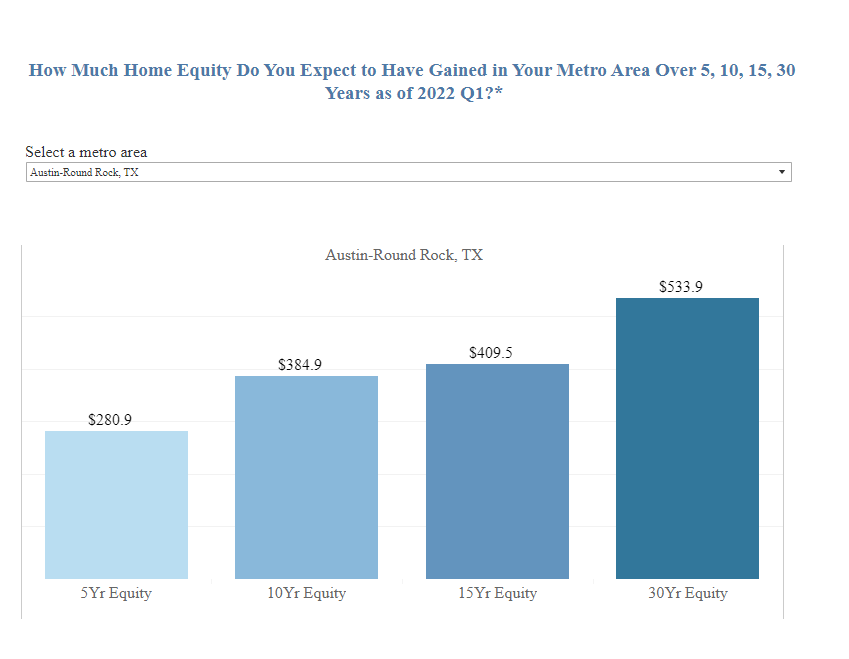 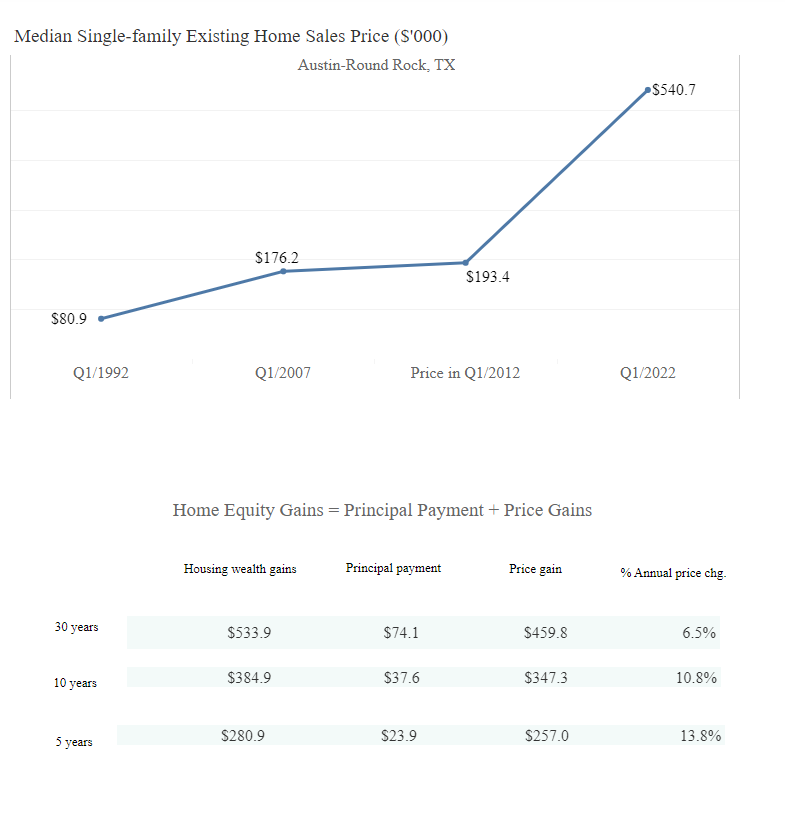 Related Articles
Market Info October 2022 Central Texas Housing Report
Buying Should You Still Buy a Home with the Latest News About Inflation? While the Federal Reserve is working hard to bring down inflation, the latest data shows the inflation rate is still high, remaining around 8%. This news impacted the stock market and added fuel to the fire for conversations about a recession. You’re likely feeling the impact in your day-to-day life as you watch the cost of goods and services climb. […]
Market Info September 2022 Central Texas Housing Market Report During the month of September, homebuyers in the Austin-Round Rock MSA gained the most leverage they’ve had in over a decade as home price growth slows and inventory continues to increase.